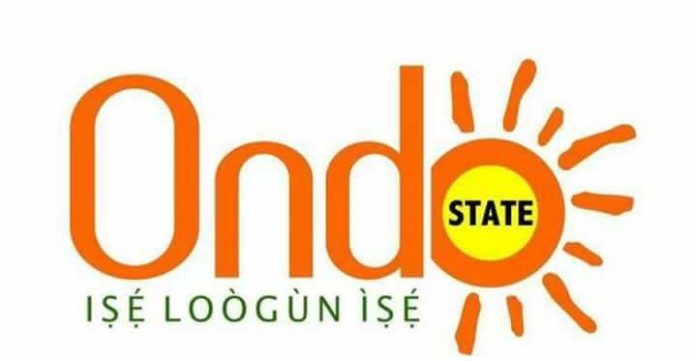 In a statement signed for the State Commissioner for Health, Dr Wahab Adegbenro by the school’s Provost, Dr Felix Olawoye said the dissolution became necessary following acts of hooliganism, gangster-ism and other nefarious acts that violates the vision of the institution.

The statement reads that the Student Union Government has become a thorn not only in the flesh of the institution but also that of government coupled with being enmeshed in alarming financial scandals.

Read Also: Why We Are Conducting Drug Test On Students – Al-Hikmah University

Following the resuscitation of the union in 2017 ,after it was proscribed by previous administration, successive executives have tuned themselves into anti government forces, threatening the corporate peace and progress of the institution.

The statement warned ex-students of the institution who were part of the Exco. to stay away from the institution’s premises as they will have themselves to blame if they act otherwise.

Furthermore, student’s body or students parading themselves as the SUG will henceforth be made to face the full wrath of the law.

The statement which ordered the dissolution of the Students Union government also ordered the constitution of a caretaker committee to be put in place.

Parents and guardians were also urged to warn their children or wards of the implication of going against this order.