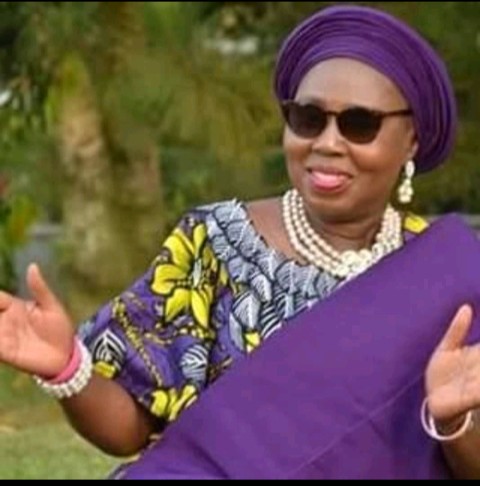 Wife of the Ondo state governor, Arabinrin Betty Anyanwu Akeredolu has bagged an award of Champion of Humanity at the Tribune’s Platinum awards ceremony.

The award ceremony which was held in Muson centre Onikan Lagos today was part of activities to mark the 70th anniversary of the African Newspapers of Nigeria Plc, ANN, publisher of Nigerian Tribune newspaper.

She was honoured with the award for her unprecedented humanitarian disposition and concern for family and societal development through her numerous initiatives.

According to the management of ANN Plc, Arabinrin Akeredolu, who was the only female among the recipients of the Platinum awards, was one of the few Nigerians who have been at the forefront of the empowerment of women, children and the untiring pursuit of humanity’s wellbeing.

Responding to the award, Mrs. Akeredolu thanked the organisation for the recognition, noting that whatever she has become today was as a result of the training she received from her father who raised her as a child and not specially as a female. 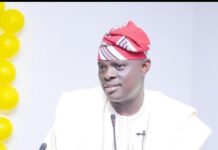 How Nigerian Muslims Can Live With The Quran – Imam Agboke 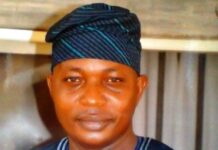 NIPR Sympathises With Ondo Govt On Death Of CoP 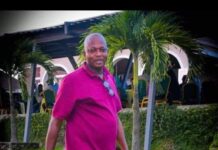 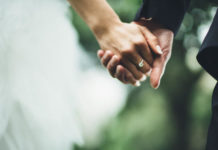 Tips For A Good Sex Life 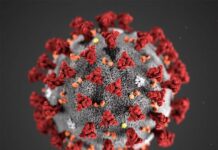 God Will Soon Bring COVID-19 To An End – Pastor Adeyemo