Precision
Home Politics Akeredolu Will Be Re-elected In October – Oleyelogun 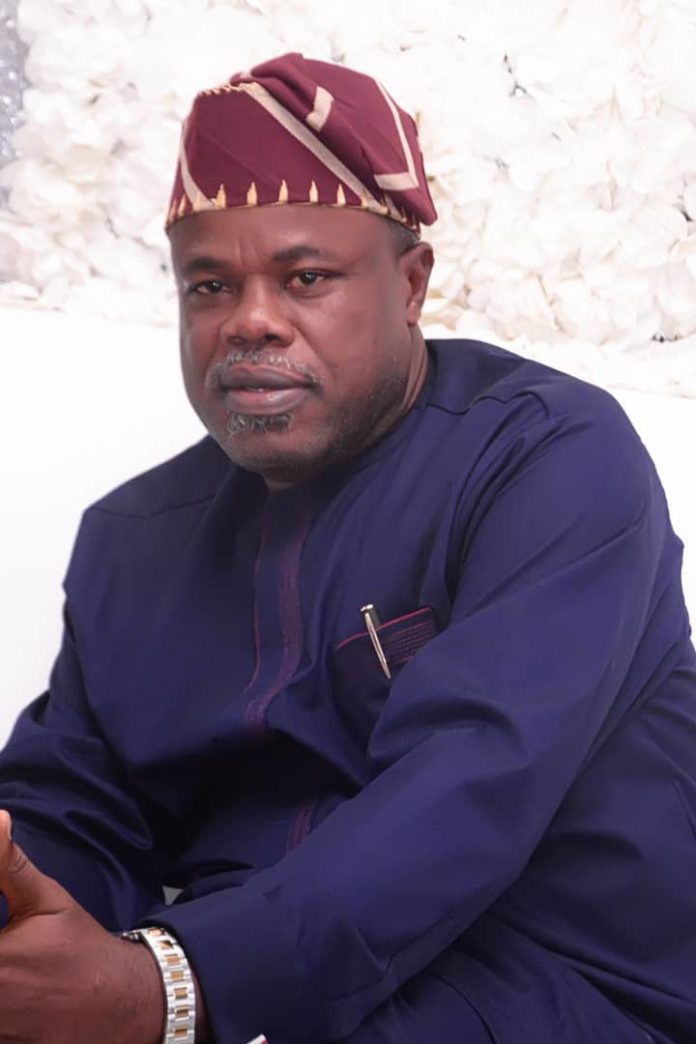 The speaker, Ondo State House of Assembly, Hon (Prophet) Bamidele David Oleyelogun has declared that the incumbent Governor of Ondo State, Arakunrin Odunayo Akeredolu will be re-elected for a second term in the October Governorship Election.

Speaking at a forum in Akure, Oleyelogun who is a Prophet in one of the Pentecostal Churches in Akure, said “first and foremost, Arakunrin, is a God fearing person and very forthright. According to the Bible “when the righteous are in authority the people rejoice” Proverb 29:2.

“Mr Governor is equivocally committed to openness, transparency, and accountably in governance. His adherence to fiscal discipline and due process in carrying our government policies is unprecedented and unquestionable.

“As a man of God, I do not pretend about my concern for the people. I genuinely share the burden and feelings of my people.

“Aketi has inadvertently accumulated a wealth of experience on the field of human endeavour and his resilience over years, and ability to overcome obstacles across boundaries have made him the people choice.

“Aketi’s roadmap has addressed dysfunctional critical infrastructure, within three years in office, he has positively transformed expectations into reality.

According to the Speaker, the governor used to pay attention to core business of governance and accepts viable ideals and policies that has salvaged the state from poverty, stagnation, squalor, backwardness and misery.

“This is the historical responsibility and generational task that has been fulfilled.

“The reality of Arakunrin achievements are too obvious for us to decipher, that no opposition can dispute . This responsibilities lie with us as the true representative of people of Ondo State to propagate house to house , neighbourhood to neighbourhood.”

Oleyelogun said, “the hurdles is gigantic, the odds may be enormous but it is certain that the challenge is surmountable, the tasks is doable. Victory is certain for Arakunrin Odunayo Akeredolu in the forthcoming gubernatorial elections.”