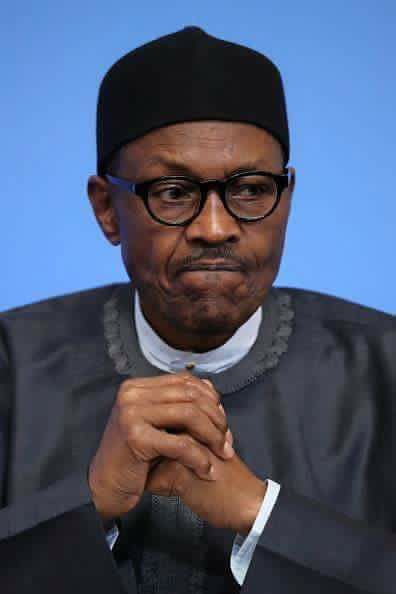 Senate Minority Leader, Senator Enyinnaya Abaribe, has called on President Muhammadu Buhari and the ruling All Progressives Congress (APC) to resign over their inability to safeguard the lives and property of Nigerians since 2015.

He insisted that Buhari and the APC had told Nigerians to stone them if they fail and that “it is now time to pick stones to stone them” in view of their obvious failure.

He called on Abaribe and all those who are going to make contributions to the debate to be apolitical.

He said that bandits and Boko Haram insurgents do not operate on partisan grounds when they kill citizens.

In his contribution, Senator Abudullahi Adamu, faulted the Senate President for not calling on Abaribe to withdraw his comments.