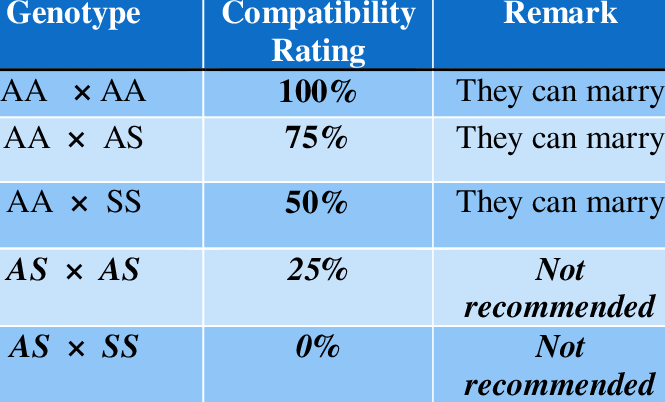 Prof. Adeyinka Falusi, a Professor of Haematology and Genetics says wrong genotype diagnosis is a major contributing factor to the high prevalence rate of Sickle Cell Disease (SCD) in Nigeria.

Falusi, made this known at a news conference on Monday in Ibadan.

He said that the most commonly used diagnostic tests for genotype was costly and might take weeks, which could result in misdiagnosis.

“SCD is the commonest genetic inherited blood disorder in Nigeria affecting over four million individuals and with about 40 million sickle cell trait carriers.

“We are stepping in to support the government to fashion out ways in which we can reduce the public health burden of SCD through accurate diagnosis and awareness, which are hallmarks of prevention strategy,” she said.

According to her, plans are on way to start making use of a fast, inexpensive diagnostic tool for SCD screening called HemoType SC to facilitate accessible and affordable access to genotype screening in the country.

“The diagnostic test ‘HemoTypeSC’ is a point of care rapid test kit that has been approved by the World Health Organisation (WHO).

“The kit, which is being used in countries like Canada, Uganda and Ghana, is a viable option for the highly sensitive rapid diagnosis of sickle cell disease.

“The HemoTypeSC tool is for accurate and on the spot result for blood genotype.

“It is affordable and easy to use on the field, especially in hard to reach areas like the rural settings and low-income communities.

“It requires no special facilities, only a small amount of blood is needed and the results are available within 15 minutes window of operation with 99.9 per cent accuracy when compared to other standard diagnostic methods.

“The quick and accurate testing can inform parental choices and reduce the incidence of SCD births on the country,” she said.

Falusi, however, appealed to the government to have a robust Sickle Cell Disease Prevention programmes like those available for diseases like HIV and polio in order to reduce the prevalence rate.