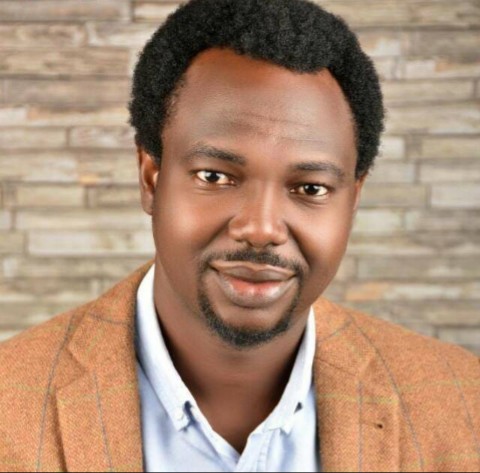 Wants Govt. to be alert to responsibilities

The Alumni Association of Adekunle Ajasin University, Ondo State, has bemoaned the prevailing insecurity challenge in Nigeria, saying security of lives and property are no longer guaranteed anywhere in the country.

The President of the Association, Mr. Oyekunle Adetoba, in a communique at the end of the 3rd Regular Meeting of the Executive, also condemned the deplorable state of roads, especially within Ondo State which has reduced members participations in the activities of the association.

Mr. Adetoba said, As an association, we observed that the insecurity situation in the country now worse off. We are concerned about the incessant cases of kidnapping, maiming, killing banditry and burglary. And government is not doing enough to put an end to the incessancy. Just last year, a number of our members lost their lives to these ugly trends, while some escaped being kidnapped by a whisker.

One of the major responsibilities of a serious government is the security of lives and property of its citizenry, and without which such a government has no place in the business of governance. The Federal Government must be alert to its responsibilities.

The President, while thanking the South West governors, under the leadership of Ondo State Governor, Oluwarotimi Akeredolu, for the initiative of Amotekun security outfit, however pointed out the deplorable state of roads in Ondo State.

He said, Some roads in the state are now death traps for the users. Our members are now reluctant to attend our programmes and activities on campus because of the fears of bad roads and of course that of being kidnapped.