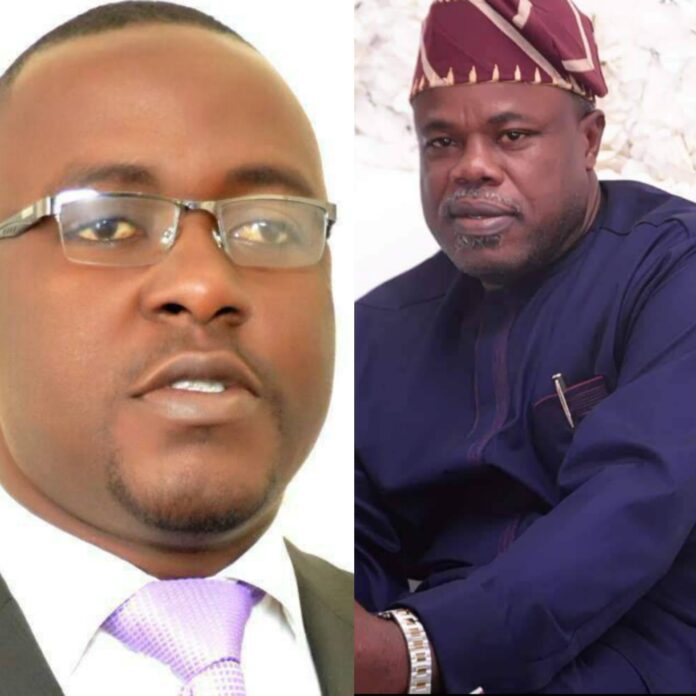 Oleyelogun wished him a peaceful, progressive and fulfilling reign. He prays for wisdom, divine directions and good health as he serve his people effectively and efficiently.

He charged the people of the constituency to cooperate with the newly sworn in Chairman so that he can serve them better than their expectations. The Speaker appreciates the government of Arakunrin Akeredolu Odunayo Oluwarotimi for the conduct of the just concluded election. He applauded him for keeping to his promises regarding the election of the Local Government Executives.

The Speaker of the Assembly advised all newly sworn in Chairmen to be constitutional and transparent in their dealings. He appeal that the love of the masses should be at the centre core of their decisions consistently.

The Speaker opined it is a new dawn and a brighter opportunity for more outstanding growth and development in Ondo State.