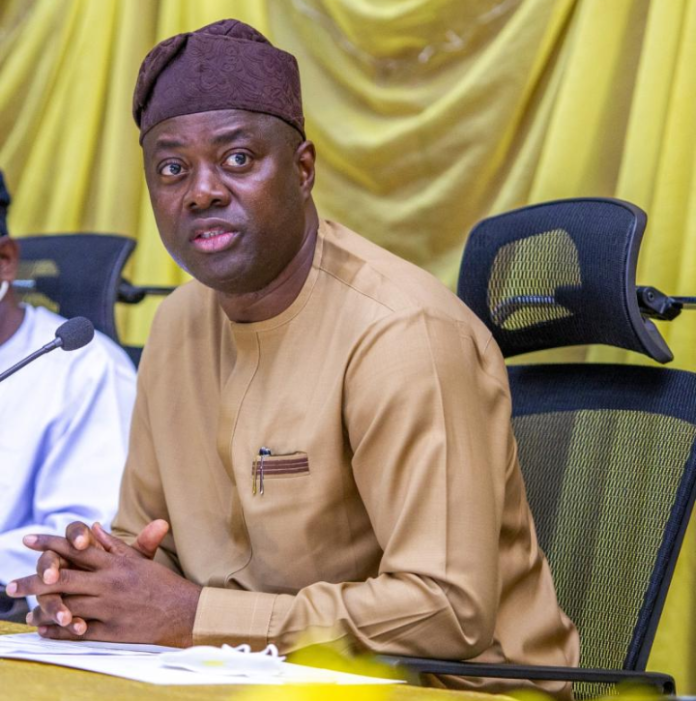 Governor of Oyo State, Seyi Makinde has called on residents of the State to allow peace reign in the face of agitations against police brutality.

Makinde who spoke today at a statewide meeting with traditional rulers, clerics, caretaker chairmen, and other stakeholders beckoned on them to ensure peace reign in their constituencies; noting that it was the quick intervention and cooperation of the security forces in the State that allowed a minimal loss in the State and that the people of Oyo State were not interested in arson.

While assuring immediate intervention to douse the already tensed situation in the State, the Governor announced a 500million naira fund set up for Youths in Medium and Small Scales Businesses, also a 500 million fund was set up to compensate the families of the victims of the EndSARS protest; he added that 5000 young persons in the State shall be recruited into the workforce to reduce unemployment.

He reiterated his commitment to putting the people of the State as priority; announcing another phase of palliative distribution for the most vulnerable in the state to begin in coming weeks.

In his address, the Deputy Inspector General of Police, Leye Oyebade described Seyi Makinde as a Governor for the youths which he demonstrated by engaging them and making them to turn away from arson, looting and vandalism.

The DIG pleaded on the youths to give in for peace and dialogue on their demands from the government while also calling on the residents of the State to desist from carnage; assuring the youths that the President had listened to their demands and efforts were in progress to meet them.

The Commissioner for Local Government and Chieftaincy Matters, Chief Bayo Lawal called on the people of the state to shun destruction of public property, while continuing to go on with their peaceful businesses.

The Speaker, Oyo State House of Assembly Right Hon. Debo Ogundoyin noted that the EndSARS protest was beyond ending police brutality in the country but a call to addressing fundamental issues in the country towards a valuable and comfortable life for the people. He stated that the House of Assembly will continue to give possible supports for making the Makinde-led administration succeed in putting the people first.

The Aláàfin Oyo, Oba Lamidi Adeyemi speaking on behalf of the traditional rulers lamented that the youths were being denied their rights, that it was wrong to open live ammunitions on peaceful protesters while they were only voicing out against police brutality.

The monarch emphasized that the youths have demonstrated something worthwhile in their peaceful protests; organization, coordination which the elders lack. He emphasized that not yielding to the demands of the youths will only make the country ungovernable.

His Imperial majesty, Oba Soliu Aremu Adetunji, Olubadan of Ibadan said President Buhari should have said more than he did in his nationwide broadcast on the EndSARS protests and agitations; pointing out that the situation of things following the protest has shown that Amotekun Security Outfit will be the savior of the nation.

The Christian Association of Nigeria, Oyo State branch chairman, Mr. Joshua Akinyemi commended the governor for his intellectual engagement of the youths, laudable crisis management and swift intervention into the public distress following the protests while the Aare of Musulumi, Yorubaland and Edo, Dawud Akinola, on behalf of the Muslim community in the State pleaded on all stakeholders to use their offices to encourage the youths to desist from destruction of property, chaos and looting.

He emphasized that this was a time to call for a conference of the Yorubas to chart the way forward, calling on all residents to unite in supporting the government to sustain peace in the State.

A minute of silence was observed for the fallen heroes of the EndSARS protest.
‎ 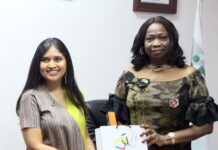 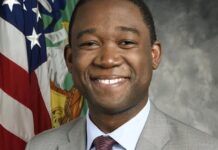 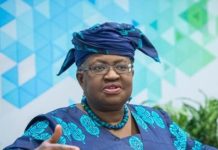 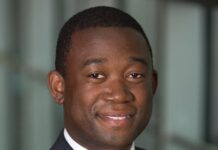 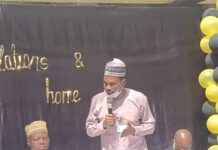 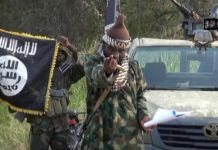