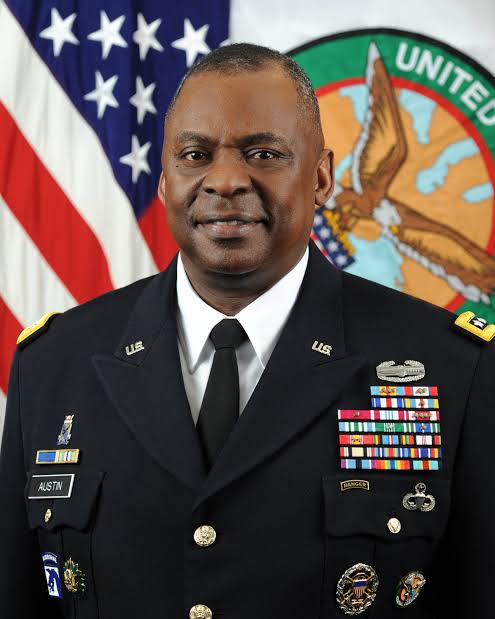 US President-elect, Joe Biden has selected retired Army Gen. Lloyd Austin, the former commander of US Central Command, to be his secretary of defense, a source familiar with the decision told CNN on Monday.

If confirmed by the Senate, Austin would be the first Black man to lead the Department of Defense.

In addition to serving as commander of United States Central Command, Austin previously served as the vice chief of staff of the Army.