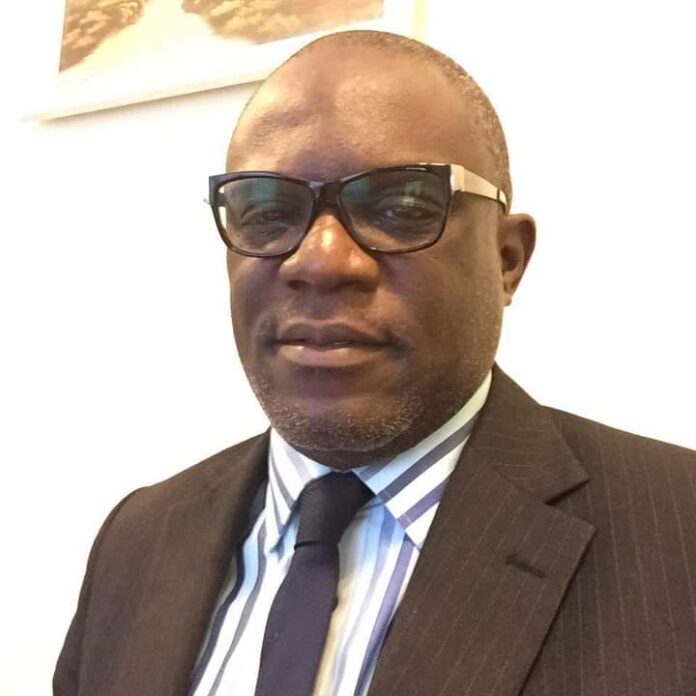 Dr Nat Adojutelegan, a governorship aspirant in the APC primary election says he will appeal the judgment of the federal high court which confirmed the governor of Ondo state, Oluwarotimi Akeredolu as the duly nominated candidate of the party in the October 20 election in the state.

Adojutelegan disclosed this on Wednesday after Justice Okon Abang of the federal high court in Abuja thrown out his suit challenging the candidacy of Akeredolu having won the APC primary election.

The Precision NG reports that Adojutelegan, who along with others lost the primary election to Akeredolu, had challenged the result.

Below is the statement of Adojutelegan’s reaction to the judgement as obtained from his Facebook profile:

Today, Justice Okon Abang of the Federal High Court, Abuja dismissed my suit against Governor Oluwarotimi Akeredolu. The court held that the cause of action accrued on 17 July 2020 when the indirect mode of election was announced rather than 21 July 2020 when the result of the election was declared. The Supreme Court in the case of Bello v Yusuf (2019) 15 NWLR (PT. 1695) 250 held that:

“It is to be noted that in the computation of time in an electoral action including the pre-election one such as the present in the light of the constitutional alteration referred to as 4th Alteration the computation includes the very date on which the results were declared.”

The election was declared on 21 July 2020. I appealed against the result to the APC Primary Election Appeal Committee on 22 and filed my suit on 3 August 2020. With respect, I did not appeal against the announcement of the mode of the primary election and my suit was not on that basis. I am somewhat pleased. I understand the challenges. The legal tussle continues!

We somewhat permit our political rulers to act with impunity by our conduct and actions. We complain but acquiesce by failing to challenge them. My compatriots say I cannot get justice. They say I do not stand a chance. I say they are wrong and mistaken.

Whilst we seek to achieve justice, we give little weight to the significance and effects of procedural justice. Procedural justice is the condition or circumstances that provide for fair and unbiased processes.

Although I am seeking justice, that is a fair and unbiased judgement. However, I am satisfied with the procedural justice I have achieved thus far.

I would like to thank the honourable judge and the entire judiciary for allowing me to present my case. Once again, the legal tussle continues. I will appeal against the judgment. God bless.