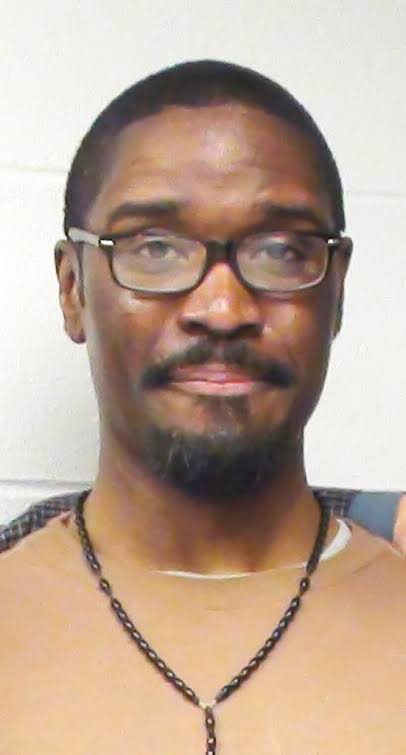 The US government under the Donald Trump administration Thursday executed Brandon Bernard, one of five death sentences the federal government hopes to carry out before President-elect, Joe Biden takes office next month.

This schedule has spurred significant pushback, with critics arguing against carrying out a wave of executions in the narrow window before Biden, who opposes capital punishment, takes office. Three of the executions are set for the week before Biden’s inauguration Jan. 20.

Bernard’s case had drawn high-profile condemnation, with Kim Kardashian West, among others, tweeting about his case and sharing a petition calling for his death sentence to be commuted to life in prison.

On Thursday evening, the U.S. Supreme Court rejected Bernard’s stay request, clearing the way for his execution to proceed. The court’s three liberal justices — Stephen G. Breyer, Elena Kagan and Sonia Sotomayor — said they would have granted the stay. An hour later, officials said Bernard’s execution had been carried out and he was pronounced dead at 9:27 p.m. Bernard was the ninth federal death-row inmate executed this year.

Bernard and Christopher Vialva, his co-defendant, were convicted of murder in 2000 for their roles in the killing of two youth ministers, Todd and Stacie Bagley, the previous year.

Some of their associates asked Todd Bagley for a ride, and after he agreed, they put the couple into the car’s trunk and drove them to an isolated area on the Fort Hood, Tex., military reservation, according to court records.

Vialva shot each of them in the head, and Bernard set the car on fire; Todd Bagley was killed by the gunshot, while Stacie Bagley by smoke inhalation, the records show. Bernard was 18 at the time. Vialva was 19; he was executed by the federal government in September.

Bernard’s attorneys argued that his trial was flawed and emphasized that several jurors from his case now supported him being sentenced to life in prison rather than death. They also described Bernard as a model prisoner.

Robert C. Owen, an attorney for Bernard, assailed the execution in a statement Thursday night, saying it was “a stain on America’s criminal justice system.”

Owen said Bernard was put on death row due to “egregious government misconduct in concealing evidence and misleading the jury, which the courts refused to remedy.”

In a dissent Thursday night, Sotomayor wrote: “Bernard has never had the opportunity to test the merits of [his] claims in court. Now he never will.”

Federal officials, in their own court filings, defended the government’s prosecution and stressed that Bernard participated in the crime. They also wrote that jurors still voted to give Bernard a death sentence despite hearing testimony about his “marginally lesser role” in the killings than Vialva.

In statements released by the Bureau of Prisons after the execution, family and friends of the Bagleys described the killings as a “senseless act of unnecessary evil” and thanked President Trump and Attorney General William P. Barr. They wrote that they “have grieved for 21 years waiting for justice to finally be served.”

Bernard’s last words included an apology directed at the victims’ family, according to the media pool report.

“I’m sorry,” he said, lifting his head to look at the windows to witness rooms. “That’s the only words that I can say that completely capture how I feel now and how I felt that day.”

Speaking to reporters shortly after the execution, Todd Bagley’s mother, Georgia, became emotional about Bernard’s apology, saying it helped heal her heart, according to the pool report. “I can very much say: I forgive them,” she said.

The Justice Department has pushed back at criticism of its execution schedule, saying that Barr is following the law in carrying out death sentences, which attorneys general of both parties have sought over the years.

Federal officials plan Friday to execute Alfred Bourgeois, who killed his 2-year-old daughter and was convicted in 2004. His attorneys say Bourgeois has an intellectual disability and have asked the Supreme Court to stay the execution.

Last year, Barr announced that the Justice Department would begin carrying out executions again using a new lethal-injection protocol. Before that, the federal government had not carried out any since 2003.

Lethal injection remains the primary method of execution in the United States, though officials have struggled to obtain the drugs involved in recent years due to opposition from pharmaceutical firms.

Most states have the death penalty. Few actually carry out executions.

Barr’s original plan to resume executions late last year was scuttled by court challenges to the new lethal-injection procedure, which was eventually upheld. In July, after the Supreme Court rejected a volley of challenges, the Justice Department carried out three executions in four days, matching the total number it had conducted over the previous three decades. (WashingtonPost)