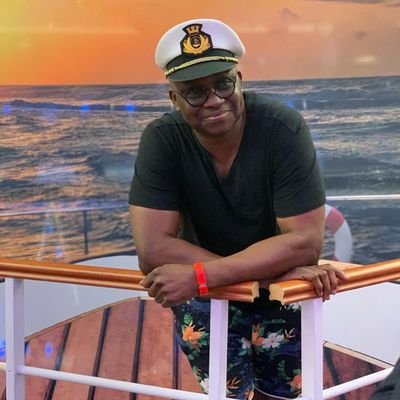 Former Ekiti state governor, Ayodele Fayose has reminded Nigerians of his prediction on December 1, that President Muhammadu Buhari won’t honour the invitation of members of the house of representatives to come and address the growing insecurity in the nation.

The reps had through a motion summon Buhari to appear at the house following the killing of over 40 rice farmers in Borno state by Boko Haram.

The president had earlier promised to attend to the invitation, but later turn it down after his Justice Minister, Abubakar Malami described it as out of place.

The Precision NG reports that Buhari didn’t honour the invitation on Thursday.

But Fayose in a series of tweets on Twitter said he was sure Buhari won’t attend to the invitation as predicted by him.

“I said it on December 1, that President Buhari won’t honour the House of Reps invitation on the worsened security situation in the country. Truly he didn’t.

“With a democratically elected President who does not have regard for other arms of govt, how else do you describe a dictator?

Fayose urged Nigerians who supported Buhari in 2015, despite repeated warnings to tender apologia to the nation.

“Before and after 2015, those of you who were opposed to my views on the Buhari’s Presidency then cannot but agree today that Nigerians were misled to have elected him. Methinks they should publicly apologize for misleading Nigerians just like others have been doing,” Fayose said.