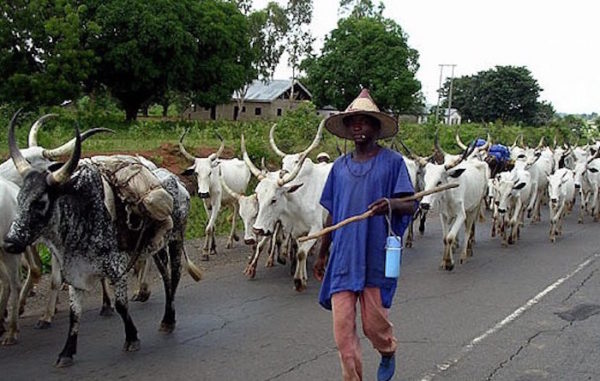 The Apex association of herdsmen in Nigeria, Miyetti Allah Cattle Breeders Association says Governor Oluwarotimi Akeredolu will have to Provide an alternative for Fulani herdsmen to vacate the Forest Reserves in Ondo state.

The association also said it is not aware of the order by the Governor that herdsmen should vacate the forest reserves in Ondo State.

Akeredolu had on Monday issued a statement, giving herdsmen seven days to vacate all forest reserves due to the high rate of kidnapping in the state.

“Today, we have taken major steps at addressing the root cause of kidnapping, in particular, and other nefarious activities detailed and documented in security reports, the press, and debriefings from victims of kidnap cases in Ondo State.

“As the Chief Law and Security Officer of the State, it is my constitutional obligation to do everything lawful to protect the lives and property of all residents of the State. In light of the foregoing, the following orders are hereby issued: All Forest Reserves in the state are to be vacated by herdsmen within the next seven days with effect from today, Monday, January 18, 2021.”

However, while Reacting to order on Monday evening, the Secretary-General, MACBAN, Usman Baba-Ngelzerma, said his members also attended a meeting with Akeredolu but all that was discussed was putting a stop to night grazing and the activities of child herders.

He said if such an order was made, it would only be right for the state government to provide an alternative for the pastoralists.

Baba-Ngelzerma, however, said he was not aware of Akeredolu’s order and would wait for an official communication before any action is taken.

Responding to a question, he said, “The governor had a two-hour meeting today and the chairman of MACBAN in Ondo State was there and what he told me was that the agreement they reached was that we should stop night grazing and stop allowing cows to graze around government properties and that we should cooperate with Amotekun and help fish out bad eggs among them.

“As it is now, we are not aware of any order to vacate. My chairman is not aware. Even I just read about it in the media. When we have confirmed, we will know what to do.”

He further said Nigerians must be aware of the fact that not all herdsmen are members of Miyetti Allah.