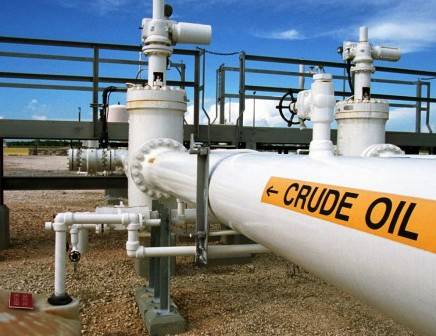 “Oil prices, on Wednesday, rose to the highest level since February 2020 after the Kingdom of Saudi Arabia agreed to cut production more than expected in a meeting with its allies from oil producers, while data for the sector shows that US crude inventories decreased last week.

The US West Texas Intermediate crude futures reached $50.24 a barrel, which is also the highest since February 26, 2020. The contract closed up 4.6 percent on Tuesday.

Saudi Arabia, the world’s largest crude producer, agreed Tuesday to implement voluntary additional cuts of one million barrels per day in February and March after a meeting of the OPEC + group.

“On the other hand, American Petroleum Institute data showed late yesterday evening that US crude inventories decreased by 1.7 million barrels in the week ending in January 1, to 491.3 million barrels,” a statement from Oman News Agency read.