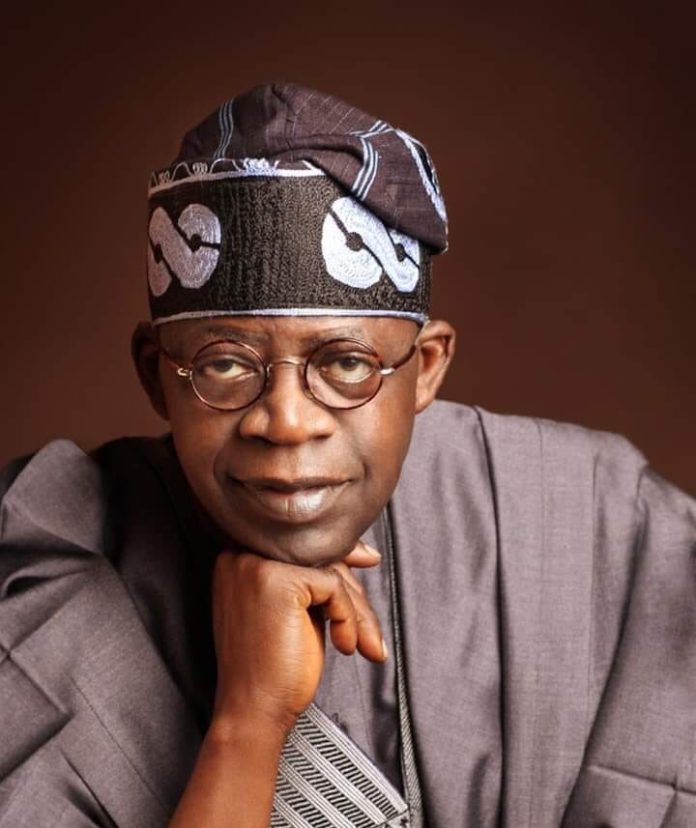 Former Lagos governor, Bola Tinubu, has asked Nigerians to avoid war and not to turn the present security challenges across the country into ethnic, tribal, or religious crises.

Tinubu said this during the eight-day Fidau prayers for the late civilian governor of the state, Alhaji Lateef Kayode Jakande in Lagos, Tinubu said anyone who had experienced ethnic confrontation or religious war before would not pray for one in Nigeria.

“I appeal today to all of us not to turn whatever challenges we are facing right now to ethnic, tribal and religious crisis,” he said.

“Nigeria is currently facing crises, crisis of insurgency, of banditry and all aspects of insecurity. But God Almighty who made this country one of the largest and most resourceful countries will guide and protect us.

“If there is war in Nigeria, it will submerge the entire West Africa and there won’t be enough space to accommodate us as refugees. Those who have seen the effects of war, the consequences of tribal conflict, of religious conflict will never want it for Nigeria.”

Speaking on the late Pa Jakande, Tinubu said his loss would be felt by not only his family members but the entire Lagos State.

Tinubu explained that his race to the Senate was inspired by Jakande who encouraged him to be active in politics.

“This demise is not Pa Jakande’s loss, it’s our loss. We cannot be alive forever. There is always a day we would depart and render accounts of our deeds to Allah. Today is the 8th day and we are all assembled to pray for Alhaji Lateef Jakande.

“I’m a lucky one; this is the house where I began my political journey in life. Baba Jakande said go on, contest for Senate, we need many like you in politics. The rest is history.

“To our junior brothers and sisters, may God bless you and set you on the right path to success. Jakande has many children, not just you alone. We are many. We truly are his children,” he added.

Jakande who was popularly called Baba Kekere and a disciple of the former premier of the old South-west region, late Obafemi Awolowo, died in the early hours of February 11 at the age of 91.