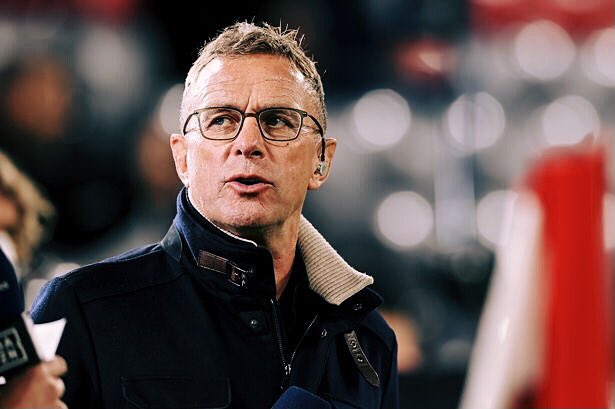 Manchester United have reached an agreement with Ralf Rangnick to become interim manager on a 6-month contract.

UK based Football correspondent, David Ornstein is reporting that the Old Trafford giant has also worked out a plan that would make Rangnick work at the club on a consultant basis for a further two years.

The red devils however won their UEFA champions league game when they visited Villarreal 2 – 1.