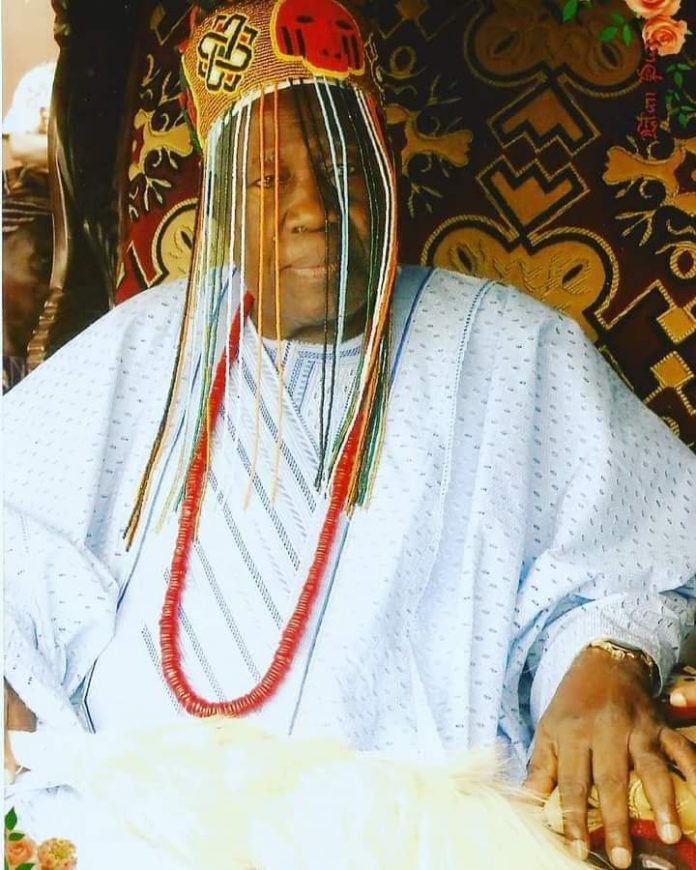 The Olubadan of Ibadanland, Oba Saliu Adetunji has passed on.

Olubadan joined his ancestors at 93 years of age.

Official communication on his demise obtained by Precision Online Newspaper noted that he passed on today, January 2 at the University College Hospital (UCH) in Ibadan, Oyo state.

The death of the Olubadan is coming 22 days after the Soun of Ogbomoso, Oba Oladunni Oyewunmi joined his ancestors at the age of 95.

Oba Adetunji was crowned the 41st Olubadan of Ibadan following his coronation on March 4, 2016.

Prior to his coronation as the Olubadan of Ibadan, Oba Saliu Adetunji was the Balogun of Ibadanland

Oba Adetunji was a successful businessman and Ibadan was peaceful during his reign.