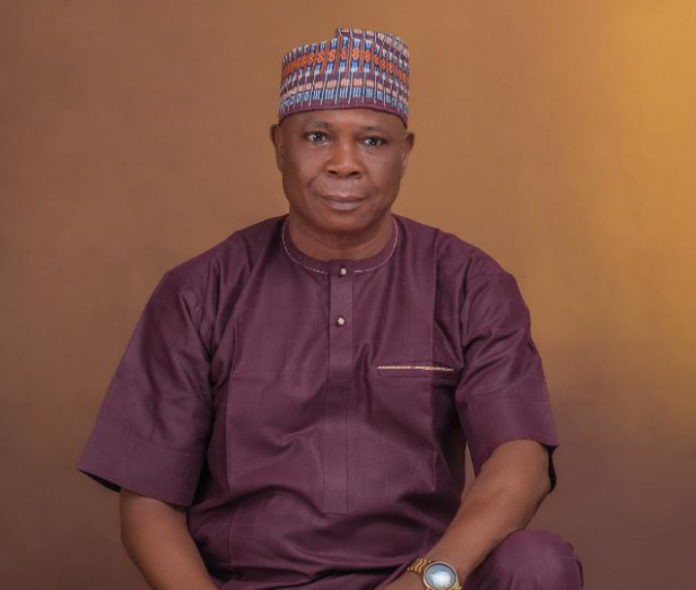 Lasisi Oluboyo, erstwhile Deputy Governor of Ondo State has declared as false his purported withdrawal from the Senate race in 2023.

Oluboyo is contesting for senate to represent Ondo North district in the red chamber. He is from Ikare Akoko, Akoko northeast local government area of the state.

In a statement made available to Precision Online Newspaper at the weekend, Oluboyo described a write up that is being circulated online about his withdrawal as a cheap lie.

“It is devastating and unethical to embark on this unscrupulous acts to mislead the public and releasing false information for public consumptions.

“His Excellency, Alhaji Lasisi Oluboyo has not stepped down for anyone as against the false information floating around. We debunked this information in its entirety.

“Oluboyo is the popular candidate amongst the aspirants and these unscrupulous elements are planning to spoil his long earned reputations.

“We urged the public to disregard the news, as its false and misleading.”