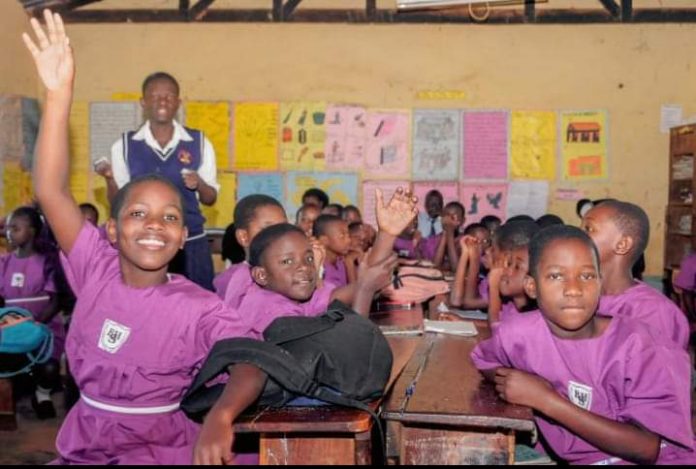 In Ikare, Arigidi, Ugbe and Akungba and other Akoko towns and villages, pupils and students were seen as early as 7am going to schools. Okada and Agolo buses were also seen making brisk business.

A parent from Akunu Akoko, Chief Ladi Bello gave kudos to the latest promise of recruitment of new teachers by the state government as against the earlier statement of using vice principals and assistant headteachers to go back to classrooms.

Another parent, Mr Yaya Imoru from Okeagbe Akoko sympathized with state government over dwindling economy particularly from the federal allocations, yet he appealed to Governor Rotimi Akeredolu to reconsider the operation of free shuttle buses meant for the children of the poor in the society.