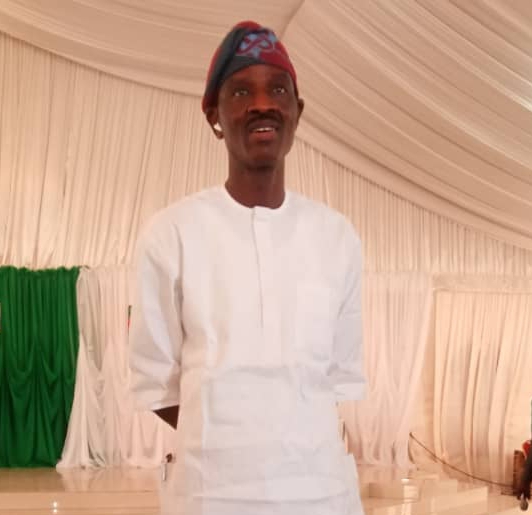 A lawyer, Olumuyiwa Adu on Thursday won the primary election of the PDP to determine the party’s candidate at the February 26 Akure North/South Federal Constituency by-election.

The election which had 234 delegates in attendance, saw Adu polling 98 votes to defeat four other aspirants who contested alongside him in the election.

Two leaders of the party in the federal constituency, former commissioner and ex governorship candidate of the party, Eyitayo Jegede and former deputy governor, Omolade Oluwateru didn’t participate in the voting process.

The chairman of the electoral committee, Amos Fawole, who announced the final results, added that the party’s women leader in the State, Kemisola Adesanya and the only female aspirant, came second with 70 votes.

Dayo Awude, ex commissioner in the state under Mimiko got 16 votes while an ex Chairman of Akure south local government, Bayo Alarapon got 8 votes.

While speaking with newsmen, Fawole said the whole process was free and orderly. He expressed gratitude to the delegates who participated in the primary election noting that the party was primed to win the forthcoming bye-election.

The Akure North/South Federal Constituency in the House of Representatives was formerly occupied by Adedayo Omolafe of the PDP, who died in August 2021.