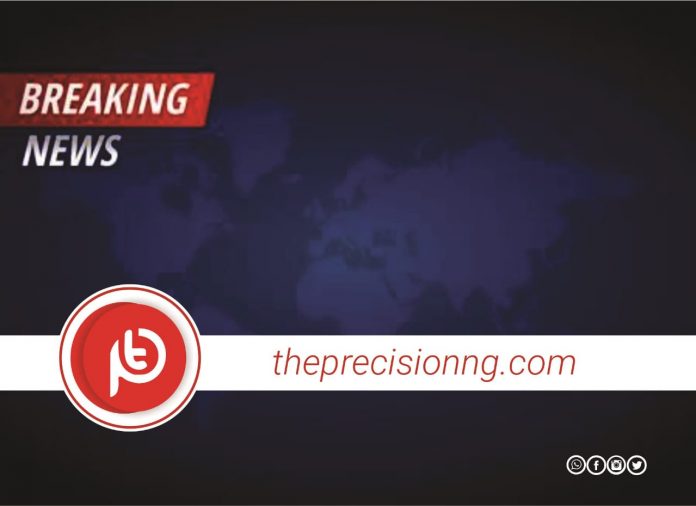 City came back from a Two nil down to defeat Aston Villa, 3-2 at the Etihad stadium.

The stadium was electrified after the final whistle as fans besieged the pitch for celebration.

City’s Manager, Pep Guardiola couldn’t hold his tears as he made his way to the dressing room quickly.

Two goals from Gundogan and one from Rodri saved the day for the Blues.

With the win, Manchester City now have the 6th premier league title in the kitty. The 4th for Guardiola.