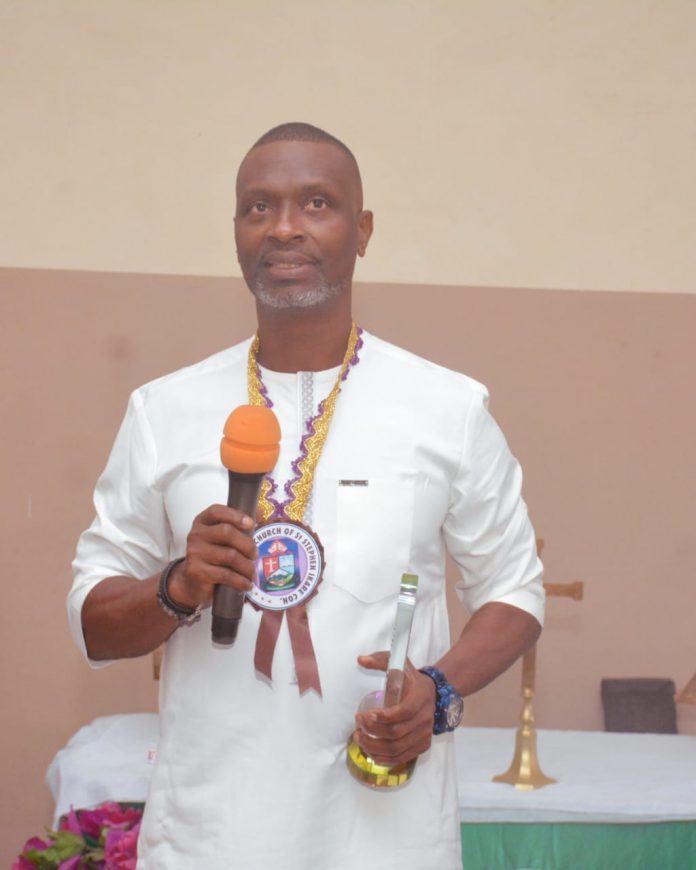 In a congratulatory message to the Ojomo Luda of Ijebu Owo, Olupele of Ipele and Elemure of Emure in Owo, the Olumoru of Umoro and Olute of Ute in Ose, the Owa-Ale of Iyometa-Ikare in Akoko North East, the Ajana of Afa, Okeagbe in Akoko North West and the Alale of Akungba in Akoko South West Local Government Areas, Akogun said their elevations will spur more social economic developments in their respective domain.

He said, “your elevation to First Class Obas is indeed worthy of celebration, and I appeal to your Royal Highnesses to see it as opportunity to enrich the culture and tradition of your people so as to attract developments to your domain”.

Akogun also lauded the Ondo State Government for having the courage to implement the report of Justice Ajama Commission aimed at repositioning the traditional institutions in the state.