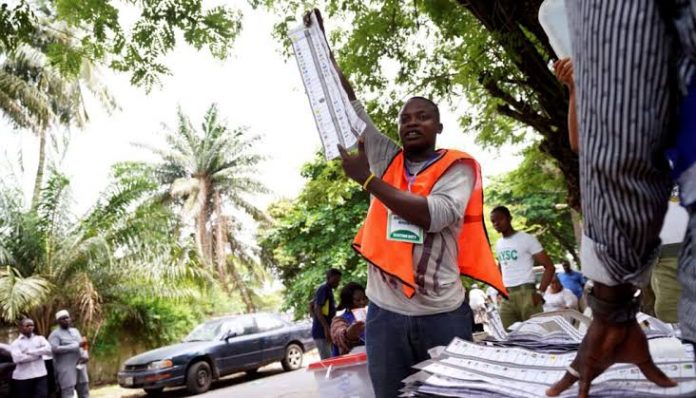 As campaigns commenced today, September 28 by all political parties in Nigeria ahead of 2023 general elections, the Online Media Professionals (OMP) in Ondo State have urged stakeholders to play the game by the rules.

The Chairman of OMP, Hakeem Adebumiti, in a statement issued on Wednesday in Akure, the Ondo State capital, emphasized the need for campaigns to be issue based.

“Campaign is an avenue for the parties to furnish the electorate with their manifestos and how possible they can make the country better rather than attacking personalities that could lead to chaos.

“We urged the electorate to vote for the candidate of their choice and never be allowed to be bought over.

“In addition, supporters of political parties should eschew violence. Let’s remember that vote is not fight,” the statement read.