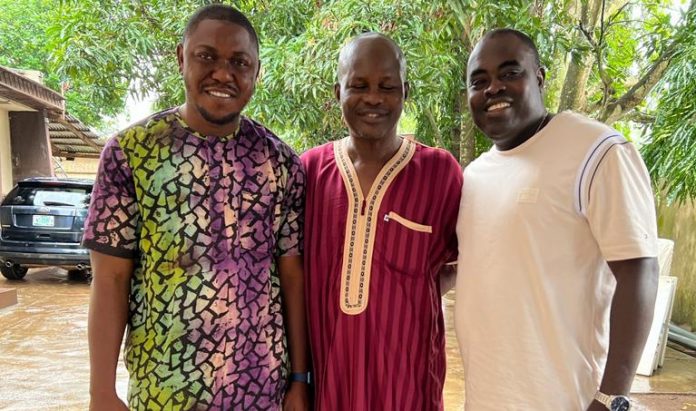 The newly welcomed member, who was welcomed by the Party Chairman of the APC in Ondo State, Engr. Ade Adetimehin and Prince Aderosoye was reported to have defected from the Peoples Democratic Party.

According to the report, his exit from the PDP was hugely facilitated by Hon. Aderosoye Fadola.

While welcoming him to the Party, Engr. Ade Adetimehin assured Party members present that the Party would continue to prioritize the collective growth and development of its members as well as the sole aims and objectives of the Party.