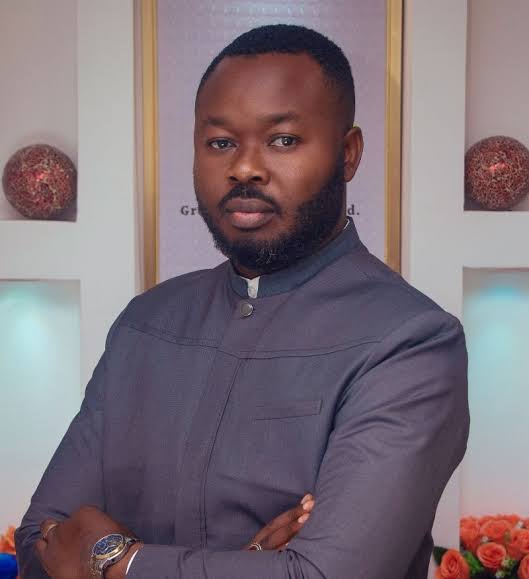 A chieftain of the ruling All Progressives Congress in Ondo State, Hon. Adeyeri Stephen Kunle, has commended Governor Oluwarotimi Akeredolu for elevating some Traditional Rulers in the State.

The Commissioner for Information and Orientation, Mrs Bamidele Ademola-Olateju, had on Wednesday, shortly after the weekly State Executive Council meeting, announced the names of the promoted Traditional Rulers.

Adeyeri who noted that the upgrade of the Traditional Rulers and some Chief who were also promoted to the status of Obas in various communities by the State Government, said the promotion was an harbinger of better times to come.

The party chieftain disclosed this in a statement issued to newsmen on Thursday in Akure, the State Capital.

According to him, he said the bold step taken by State Executive Council has endeared Arakunrin Akeredolu to the public, adding that successive administrations had kept the upgrades and promotions of the Royal Fathers in the State at arm’s length.

Adeyeri said, “with the elevation of Traditional Rulers by the Ondo State Government, Gov. Akeredolu has added values to the Traditional Institution and this sole gesture will remain evergreen in the memories of our people”

“Several administrations had neglected the idea which Akeredolu has just espoused, this is just a testament that the Governor is not a mealy mouthed man”

“It is imperative on the part of our Royal Fathers to cease the seldom honour to unite all and sundry in their domains by eschewing infighting, and ensure they compliment the efforts of the security agencies by providing pieces of actionable information”, he said.

Adeyeri, however, described Akeredolu as a man of peace, bridge-builder with profound integrity, whose second term, so far, is already recording positive turnaround in the Sunshine State.