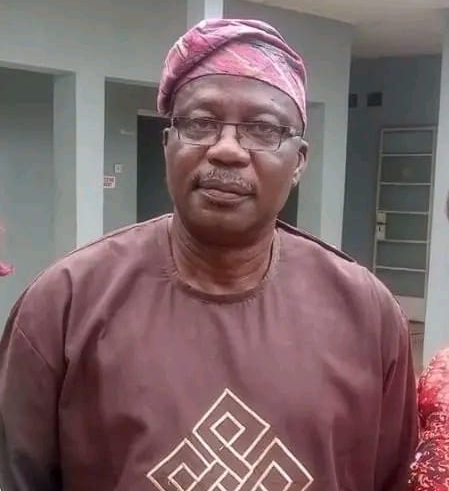 The All Progressives Congress (APC) in Ondo State laments the sudden death of one of it’s leaders, Hon. Frederick Olayinka Otemuyiwa

Alex Kalejaye, Publicity Secretary, Ondo APC in a statement on Tuesday said, until the death of late Otemuyiwa, he was the Chairman of the party in Ondo East Local Government Area.

Otemuyiwa was a dedicated and committed chieftain who strove relentlessly for peace and unity, of the party, especially at the local chapter.

The party further describes the deceased as a very intelligent and articulate political figure, with apt and meaningful contributions during State Executive Committee meetings.

It is very unfortunate that he has to leave at a time we all need his leadership, political experience, and rare mobilization skills ahead of the forthcoming general elections.

We pray God to grant him eternal rest, and console his immediate family, the APC members, and entire Ondo East Local Government Area.