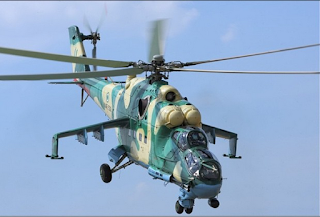 Many terrorists in the Sambisa forest have been killed as the Nigerian Air Force (NAF) jets bombarded a hospital and other healthcare facilities at the weekend.

The facility is where wounded and sick terrorists and their family members are treated.

The hospital located at ‘Somalia’ area of the Sambisa forest was razed by the air component of the Operation Hadin Kai, following credible intelligence.

The attack at the Sambisa forest was followed by coordinated bombardment of identified terrorists enclaves across the Northeast.

A military source said intensive air and ground operations have persisted unabated across all the joint operating theatres interdiction, “despite the challenges that weather, as occasioned by rainstorms and low clouds, has continued to pose to the Nigerian military”.