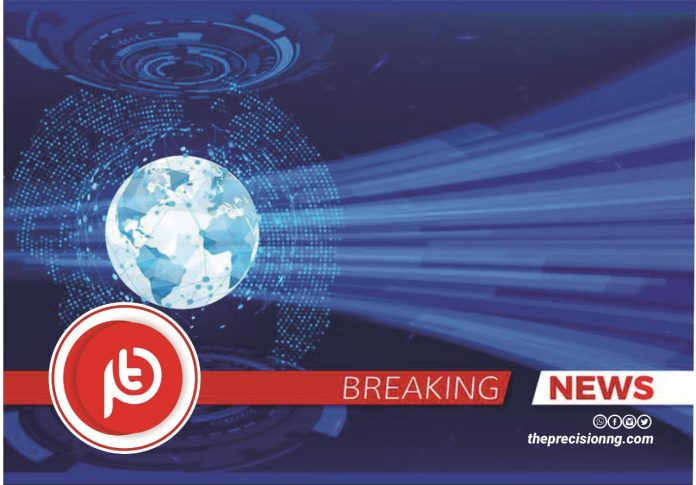 A Six year old child firing gun at a school in US city of Virginia has left a teacher in critical condition.

The student shot a teacher during an altercation at a Virginia elementary school on Friday, police said. No students were injured in the incident at Richneck Elementary School, Newport News police said in a statement.

“This was not an accidental shooting,” Police Chief Steve Drew told reporters during an evening press conference.

The boy was taken into custody, Drew said. He said a handgun was used in the altercation.

The chief said the teacher suffered what he described as a life-threatening gunshot wound and was taken to a hospital.

The woman, who the chief said was in her 30s, was shot in a classroom at the school, Drew said.

“We did not have a situation where someone was going around the school shooting,” Drew said.

The school district said parents and guardians could pick up children at the school’s gym.