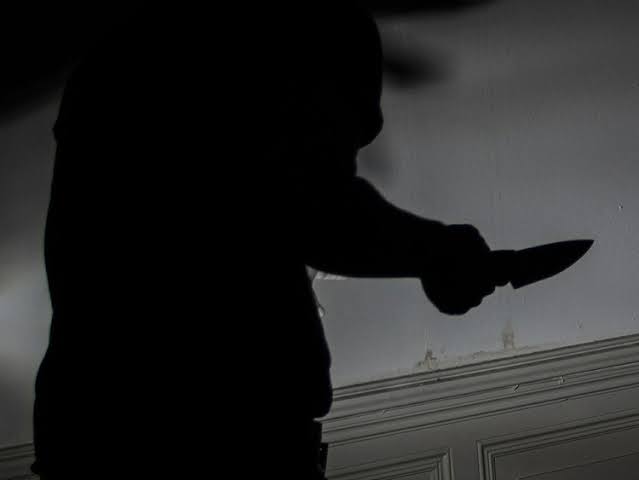 Tragedy was on Wednesday averted as a house wife stabbed her husband, Jude Madu while he was at sleep.

A neighbour of the family, who pleaded anonymity, told The Nation that the enraged wife had suspected that her husband was cheating on her.

The source said that the woman waited until her husband slept before stabbing him three times.

He said that the man who woke up ran out and was rushed to federal medical center, Owerri, for medical treatment.

According to the source, “Mr. Jude Madu, a resident of Owerri was allegedly stabbed by his wife who suspected her husband of having a side chic.

“The man luckily escaped and was rushed to the Federal Medical Centre Owerri where he is in critical condition and receiving treatment.

“Mr. Jude reportedly jolted up from sleep and ran for his dear life after his wife stabbed him three times while he was fast asleep.”