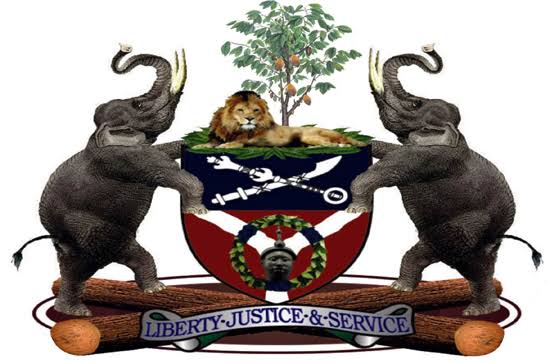 Two unidentified middle-aged women suspected to be kidnappers were on Thursday were set ablaze by angry mob in Iwo, Osun state.

The suspects who were said to be three, one male and two females, were caught after kidnapping a child and that the women were apprehended around Orieru area of the town while the man escaped.

It was however gathered that the suspects were taken to the palace of the Oluwo of Iwo, Oba Abdulrasheed Adewale Akanbi, where they were later directed to go to the police station.

They were also said to have been accosted by the angry mob who later set them ablaze at the junction adjacent the former branch office of Wema Bank, along Oja Ale, Iwo.

It was gathered that the two women were beating to comma and set ablaze.

The state Commissioner of Police, CP Undie Adie confirmed the incident but frowned at the jungle justice meted on the kidnappers.

He stated that, the mob did not even allow the police to move closer to the scene. (WesternPost)