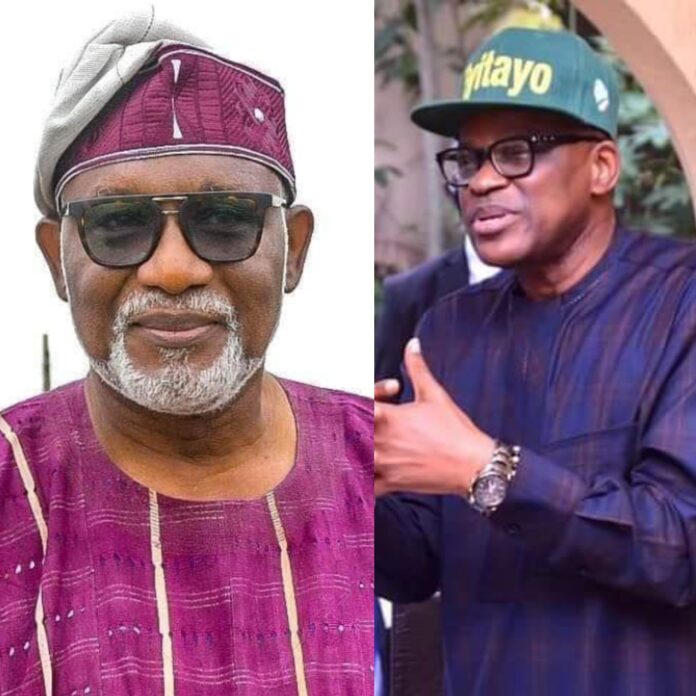 The election tribunal siting in Akure, the Ondo state capital has adjourned till next year January 12, 2021.

The PDP candidate in the October 20 governorship election in the state, Eyitayo Jegede had approach the tribunal to challenge INEC’s declaration of Oluwarotimi Akeredolu of the APC as the winner of the election.

The Precision NG reports that Justice Umar Abubakar while reading the pre-trial report at the last sitting told counsel that the court would be opened during the week days between 9am and 2pm. He added that there would be two hours break during the sittings.

The trial judge also told counsel to ensure that their reports are ready before 8.30am everyday.

Abubakar added that counsel to the parties, PDP, APC and INEC would not be more than five. He therefore announced the adjournment of the court to January 12.

Counsel to APC and PDP however prayed that Justice Abubakar increase the number of counsel from five to seven or eight to allow them have a speedy deliberation.

The sitting lasted for 30 minutes.