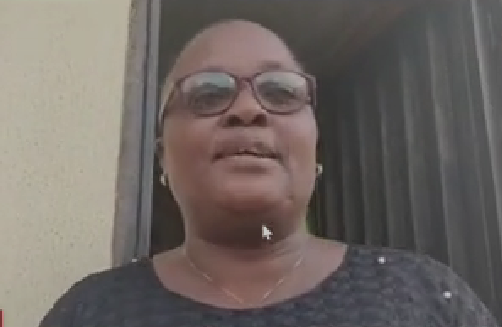 Staff of Chimola School whose Bus was hijacked by Gunmen on Thursday morning in Ondo state has been freed.

The Precision NG understands that the staff, who goes by the name Omolayo, returned to the school premises at around 9am.

Some gunmen had on Thursday morning hijacked a school bus in Oba-Ile Estate of Akure North Local Government Area of Ondo state, causing panic in the town which is a stone throw from the state capital, Akure.

The Gunmen who dragged down the driver of the Bus however took away Peace, during the attack that occurred around 6.45am on Thursday morning.

The proprietress of the school, Mrs Bolatito Akindemowo (picture above) in an interview with newsmen confirmed that no pupil was abducted during the incident.