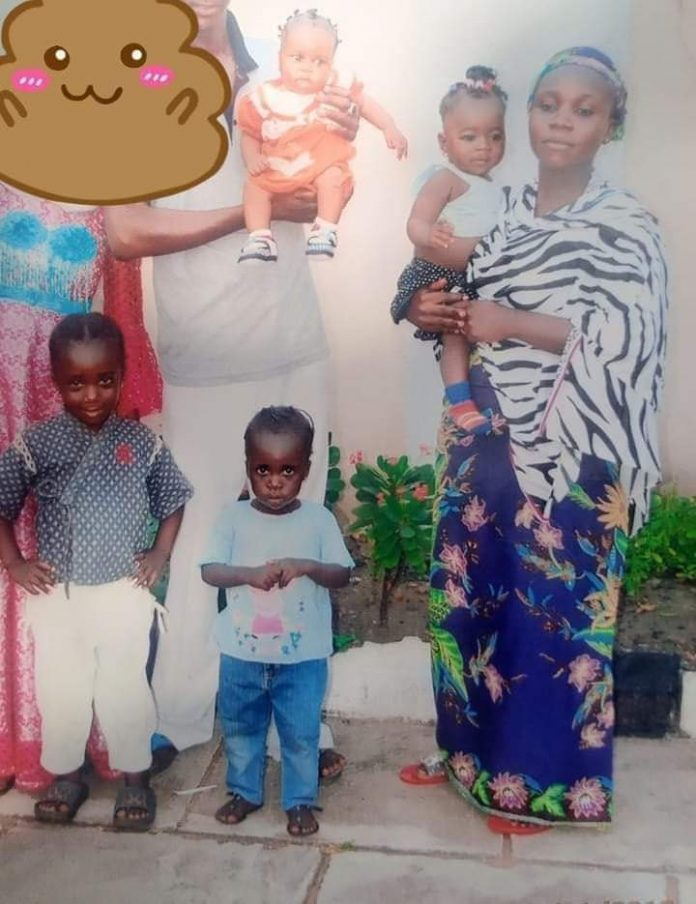 Suspected terrorists believed to be members of the Indigenous People of Biafra, IPOB, on Sunday killed 10 people, including a pregnant woman, her four children and six others at Isulo, Orumba North Local Government Area of Anambra State.

The slain woman who hails from Northern Nigeria was identified as Harira Jibril, 32, while the four children were identified as Fatima, 9; Khadijah, 7; Hadiza, 5 and; Zaituna, 2.

Narrating how the woman was killed alongside her children, her husband Jibril Ahmed told BBC Hausa that the insurgents waylaid them on their way back home after a visit to Orumba North.

Usman Abdullahi, the leader of the Hausa community in Ihiala also confirmed the attack, saying the slain woman was a native of Adamawa State.

He said all Hausa people have deserted Ihiala, following heightened attacks on non-natives in the area.

In a statement on Sunday, the Coalition of Northern Groups, CNG, said the unprovoked evictions, attacks, killings, destructions of properties and other forms of violations against northerners in various parts of the South East had resulted from the hate campaigns and propaganda being conducted by regional and ethnic agitators.

“We are particularly disturbed by the reports of the brutal murder of a mother and her four children for the only sin of being northerners,” spokesman of the group, Abdul-Azeez Suleiman, said.

“These killings followed other coordinated attacks on northern traders and haulage trucks, killing some people and destroying millions worth of properties including the truck.

“We have watched and studied these events carefully and with considerable restraint and maturity, to the point of condoning and accommodating several unreasonable and unacceptable actions that have been perpetrated against Nigerians collectively, and northerners in particular.

“Everyone can see that the diabolical scheme planned and exhibited in the actions and clamours of IPOB/ESN terror groups are supported morally and politically by the vast majority of the pliant Igbo elites, politicians, traditional rulers, business persons, and the larger population of this ethnic group.

“It is also a situation that feeds on the docility of the affrighted section of those who pose as northern leaders today.

“The recent attacks have pushed matters to a point whereby silence has become complicit and inaction is no longer an option, making it impossible for us to remain indifferent or silent in the face of such extreme provocations.

“As the representatives of various interest groups from northern Nigeria, the CNG today declares enough is enough. The North will no longer remain passive under such deliberate and sustained attacks on its people and interests and will henceforth be forced to react to every provocation and unwarranted violation.

“We caution them to desist from and to eschew the slanted reporting of events with greater bias against a particular religious and ethnic group as is witnessed in the reporting of security situations recently.

“We warn that editorial policies and restraints imposed by ordinary decency and sanity must not be abandoned by the media establishment for sensational and often biased reporting that only inflame tensions in the country.”