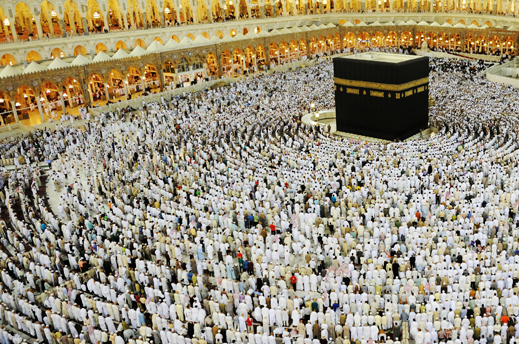 Independent Hajj Reporters, a civil society organisation that monitors Hajj and Umrah activities has called on the National Hajj Commission of Nigeria (NAHCON) and Anti-Corruption agencies, (ACAs) in Nigeria to look at and act on the widespread allegations of Hajj 2002 BTA Fraud and Hajj Seats racketeering across the country

IHR said it has received numerous complaints all over the country from intending pilgrims alleging that some officials across the states boards collude with others outside the Hajj industry to sell Hajj seats to ‘desperate intending pilgrims who are ready to purchase such seats at any price.

“Our social media message box is filled with complaints from 2022 Hajj intending pilgrims who alleged that some officials demand and receive between N250,000 to N500,000 before agreeing to process their traveling documents despite depositing the required N2.5 million since 2019 and meeting NAHCON’S criteria of “first come first serve, age and payment before deadline”.

IHR, in a statement Tuesday signed by its national coordinator, Ibrahim Mohammed also draws the attention of the central Bank, ACAs and NAHCON to the ‘controversy surrounding the issue of Basic Travelling Allowances (BTA) to some states pilgrims.

The 2022 Hajj fare component as announced by NAHCON has a provision for 800 US dollars as Basic Travelling Allowance to each pilgrim travelling under states Muslim pilgrims boards.

However, IHR said some states are allegedly paying their pilgrims 500 US dollars as BTA while others are yet to disburse the BTA to their pilgrims who are currently in Saudi Arabia.

IHR said it will compile its reports on the fraudulent activities of those involved in Hajj seat racketeering, states that pay less than what NAHCON approves as BTA to their Pilgrims and submit it to the commission and anti corruption agencies for further investigation and possible prosecution.

“We cannot allow few bad elements to convert the Hajj and Umrah Industry into another black market venture where people buy low and sell high,” the statement.