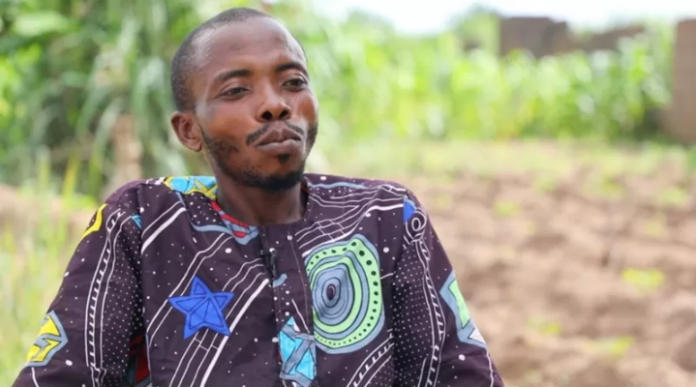 Ayopo Ogunleye, a man whose wife has given birth to twins five times has told the BBC how happy he is after giving birth to the children, and that he is still interested in having more.

He said, “those who are jealous are the ones who want us to stop.”

I am still giving birth
Although Ogunleye has given birth to twins five times, he says he still wants to have more children.

The father of the twins is often asked by men on the secret behind his birth to twins.

He concluded that it was not his fault or power that was causing it, but the work of God.

He added that he has no control on the number of children he had.

He said, “God is taking care of me … I am still active until I can no longer play.”