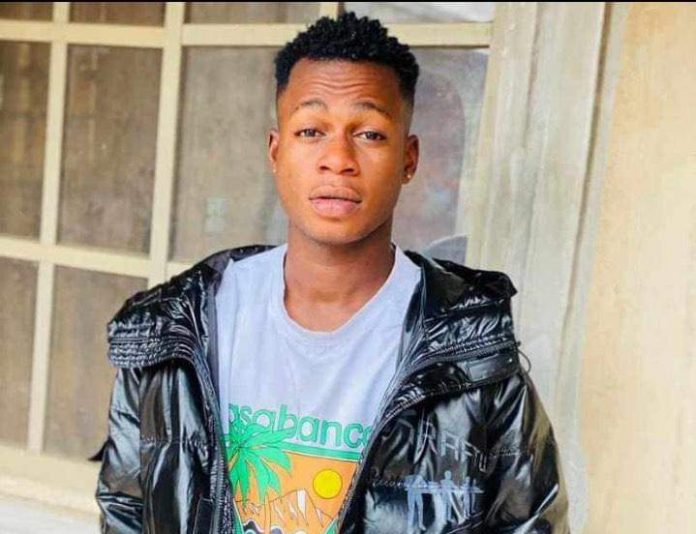 Students of Rufus Giwa Polytechnic, Owo, Ondo state on Friday took the corpse of Folarera Ademola, an ND1 student of the Department of Science Laboratory Technology who was allegedly killed by an officer of the Amotekun corps, to the Governor’s office in Akure.

The students had earlier on Friday retrieved the body of the deceased from the Federal Medical Centre (FMC), Owo.

The protesting students have also given the state government a 24-hour ultimatum to hand over the said officer to the Nigeria police for proper prosecution, take charge of the deceased burial, and compensate the family.

Speaking on behalf of the students, the Students’ Union President, Olorunda Oluwafemi, alleged that the boy was shot on the 27th of June by an officer of the Amotekun Corps at his house.

Oluwafemi added that the deceased was with gunshot wounds for 10 days before he was taken to the FMC, Owo, where he died yesterday (Thursday).

The protesting students said their protest would be brought to the attention of the Palace of Olowo before taking the protest to the office of Amotekun in Akure and the Governor’s office to further express their grievance.