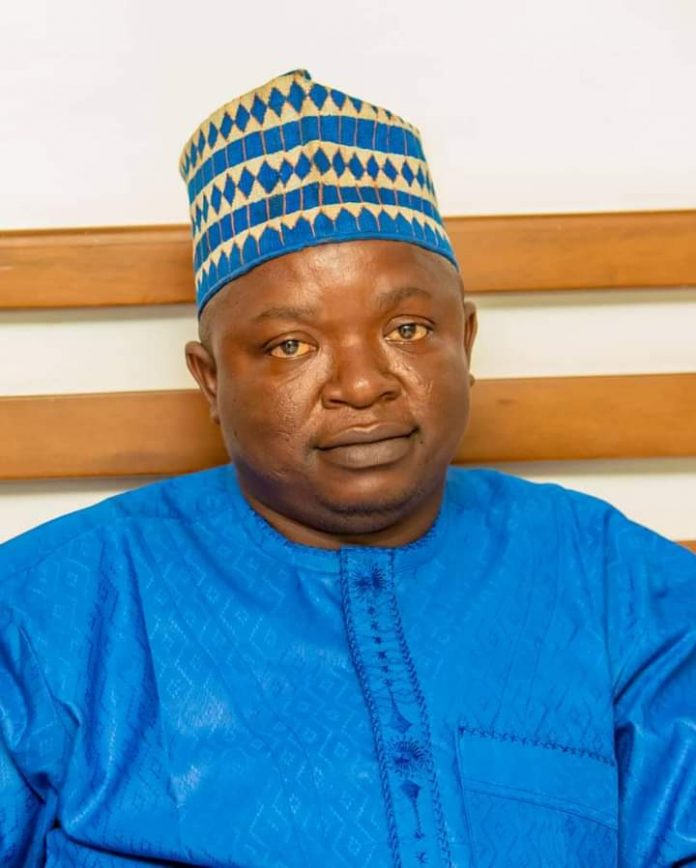 The Grand Imam of Akure and it’s environs Sheikh Dr. AbdulHakeem Yayi Akorede has hailed the nomination of Odigbo local government born politician Hon. Amidu Takuro as Commissioner by our own Oluwarotimi Akeredolu, the Executive Governor of Ondo State.

The Grand Imam on behalf of Ondo State Muslim Community received the news of Hon. Takuro’s Nomination with utmost joy and sincerely appreciate our dear Governor Mr talk and do.

Sheikh AbdulHakeem Yayi Akorede strongly believed that appointment of Hon. Amidu Takuro is a round peg in a round hole, a good Muslim who has distinguished himself as diligent Politician and a loyal party man according to his Odigbo people.

“It gladdens my heart that Mr. Governor considered another Muslim worthy of membership of his Executive council”

Sheikh Akorede congratulated the Commissioner Nominee and urged him to distinguish himself as a true ambassador of Islam.