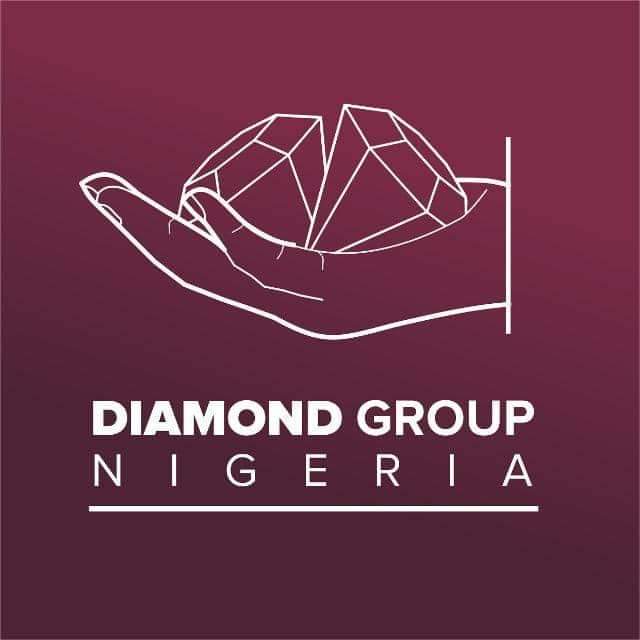 Diamond Group Nigeria has raised the alarm at the rate at which Owo/Ose Federal Constituency in Ondo North Senatorial District is fast becoming the epicentre of terrorism and kidnapping in Ondo State.

Apart from the horrendous massacre of worshippers in Catholic Church on Sunday, 5th June, 2022 there was also another attack on Wednesday 27th July, at Craneburg Construction Company office located at Folahanmi Junction, Oke-Ogun.

But this bizzare development is not restricted to dangerous attacks alone, kidnapping for ransom has taken a strange dimension in Owo/Ose axis of the state. On 22nd June, a full bus of passengers were kidnapped along Owo-Ikare road.
On Monday, 25th July, a young man coming from his workplace was kidnapped at Ago Omokewu in Upenmen.

Barely a week before this, two other people were kidnapped along the same area. And there were many other cases in Owo/Ose communities that were not reported in the media.

All the victims of these abductions were ordinary Nigerians struggling to eke out a living in an inclement environment. And in most cases, families and communities had to run helter skelter to raise hefty millions of naira in ransom to bail them out of captivity.

Diamond Group Nigeria is of the view that if these atrocities are not quickly nipped in the bud, the already fragile economy of these communities will further be atrophied to feed the economy of the jungle run by terrorists and bandits living in our forests.

The consequences are dire in terms of starvation, economic collapse and general fear and insecurity for the affected communities and Ondo State in general.

Diamond Group Nigeria appreciates the efforts being made by the government to combat insecurity in the state, however, the Group encourages the government to do more by adopting more sophisticated measures to confront this looming anarchy.

Matter of factly, a hundred thousand -strong Amotekun infantry will not solve this growing security menace without complementing them with modern gadgets and technologies.

The Group recommends the deployment of drones and CCTV camera around the nooks and crannnies of the state, in addition to using aerial and motorized surveillance to decisively flush the terrorists out of our forests where they presently live.

The danger in not following this advice is that these terrorists will continue to wax stronger as they accumulate more fund to buy ammunition through ransom payments.

Diamond Group Nigeria believes that it is not too late yet, but that is only if we learn from the catastrophies bedeviling the northern part of Nigeria. A stitch in time saves nine.