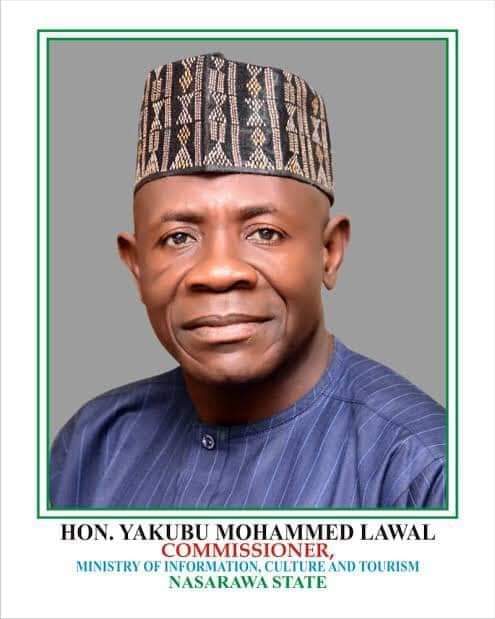 Gunmen who kidnapped the Commissioner for Information, Culture and Tourism in Nasarawa State, Yakubu Lawal, have demanded N100 million as ransom before he will be released from captivity.

It was gathered that the family of the victim offered the sum of N3.5 million to the kidnappers but they switched off their phone on hearing the amount.

The Nigeria Police Force had, on Tuesday morning, confirmed the abduction of the commissioner.

He was kidnapped at his residence in Nasarawa Eggon Local Government Area of the state on Monday at about 8:45pm.

According to a family source, “The kidnappers called one of us at about 4.30pm on Tuesday and said the only way they would release the commissioner was when we pay the sum of N100 million as ransom.

“We offered to pay N3.5million but they switched off their phone. Then we dialled the number again and it was no longer reachable.”

Efforts made to reach the Police Public Relations Officer, DSP Rahman Nansel, for comments proved abortive as he was not responding to calls put across to his mobile phone. (Punch)