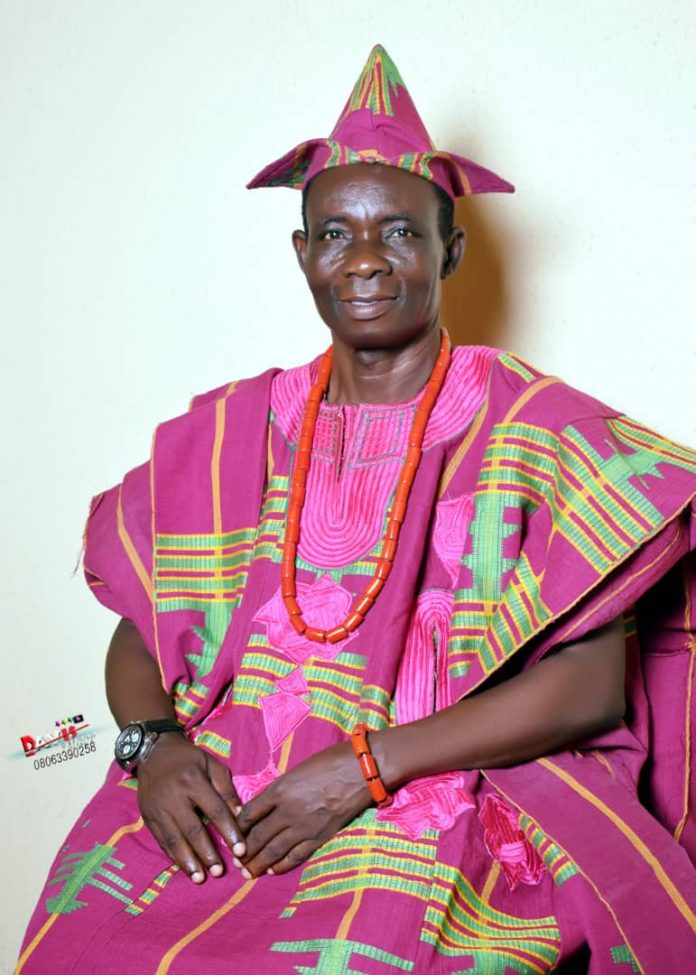 The President-General, Federation of Igbotako Development Associations (FIDA), Oluremi Olabiwonnu, esq. has felicitated with the Minister of Niger Delta Affairs, Hon. Umana Okon Umana and his Minister of State, Hon. Sharon Ikeazor on their new appointments.

The FIDA number one man enjoined the two Ministers to ensure that the less than fifteen (15) kilometres Igbotako – Ode Aye road in Okitipupa LGA of the Southern Senatorial District of Ondo State awarded during 2015 to 2019 first outing of President Muhammadu Buhari is completed and commissioned before this Administration hands over power in 2023.

He further appealed to the two ministers not to award a new road contract without the completion of the ongoing projects of the ministry. The snail speed at which the road connects the two largest communities in the Southern Senatorial District of Ondo state is a source of concern as the people have to travel between forty to sixty kilometres depending on either Okitipupa or Ore road before they can connect themselves.

It will be a thing of joy to the Igbotako and Ode Aye communities to play hosts to the two Ministers for the commissioning of the road after completion before the handover of this administration to engender probity and accountability of the President Muhammadu Buhari’s administration.