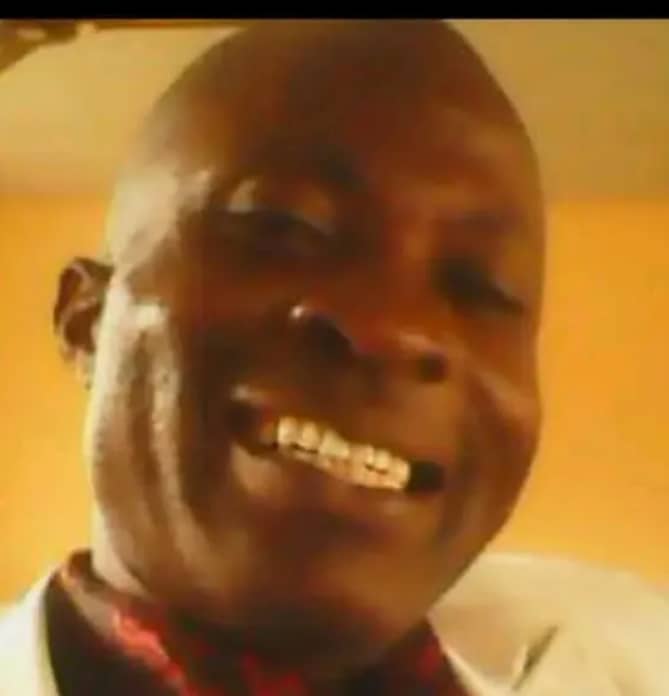 Body of Mr. Gbenga Olofingboyegun, a director in the Ondo State Teaching Service Commission (TESCOM), has been discovered in Akure, the state capital.

Olofingboyegun, who was the Director of the Department of Research and Statistics in TESCOM, was declared missing on Thursday after he left the office for undisclosed reasons. His body was found on Sunday.

Family and friends had suspected that he was a victim of kidnappers and were waiting for the call of his supposed abductors for a ransom payment.

Efforts to trace him were fruitless until his decomposing body was found in Saint Theresa Primary School beside Saint Peter’s Unity School in Akure.

Eyewitnesses said Olofingboyegun’s head and other sensitive parts of the body were cut off and taken away by the suspected assailants.

A close relation said he was still in office dress of suits and tie that he wore to the office when his decomposing body was found.

However, the Police Public Relations Officer (PPRO), Funmi Odunlami who confirmed the discovering of the mutilated human body, said she was not sure about the identity of the decomposing body. (New Telegraph)