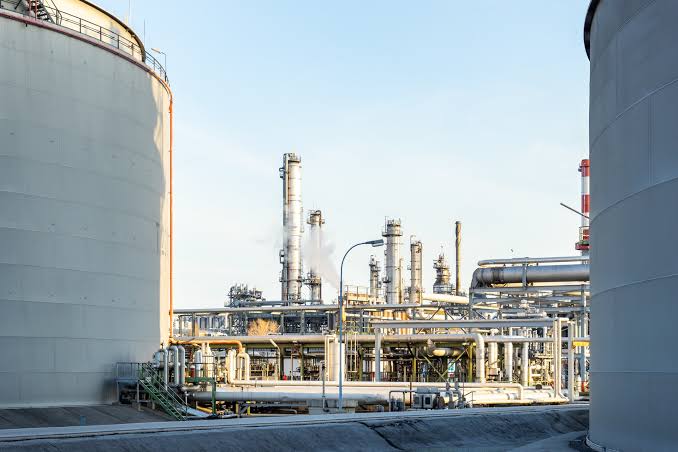 Timipre Sylva, minister of state for petroleum resources, says the old Port Harcourt Refinery will become functional by the end of this year.

In 2021, the Nigerian National Petroleum Company (NNPC) Limited commenced the rehabilitation of the refinery after FEC approved the sum of $1.5 billion for the project.

Sylva, giving an update on the state of the ongoing repairs at the country’s refineries, said the old Port Harcourt refinery with a 60,000 barrels-per-day capacity, would be functional by the end of 2022.

He added that works are also progressing on the Warri and Kaduna refineries.

“The rehabilitation of the refineries is ongoing. As we said earlier, the old refinery in Port Harcourt, which is about 60,000 barrels per day capacity, will be functional by December and, of course, we still have some time in the contracting time to conclude the rest of the Port Harcourt refineries,” the minister said.

“Works in the Kaduna and Warri refineries are also progressing very well. We will soon be embarking on an inspection visit and some of you journalists will be will be able to go with us to ascertain for yourselves what the extent of work is.”

Meanwhile, Sylva said Nigeria’s compressed natural gas (CNG) development programme was still ongoing, adding that it is one of the steps that must be achieved before the removal of petrol subsidy.

“On the CNG development, it’s very much in progress. That is part of the promises we made, part of the things we want to put in place before the removal of subsidy. Subsidy has still not been removed because some of these conditions that were agreed upon have not been met and we’re definitely working assiduously to ensure that all the facilities are in place, the pumping stations and the conversion kits,” he said.