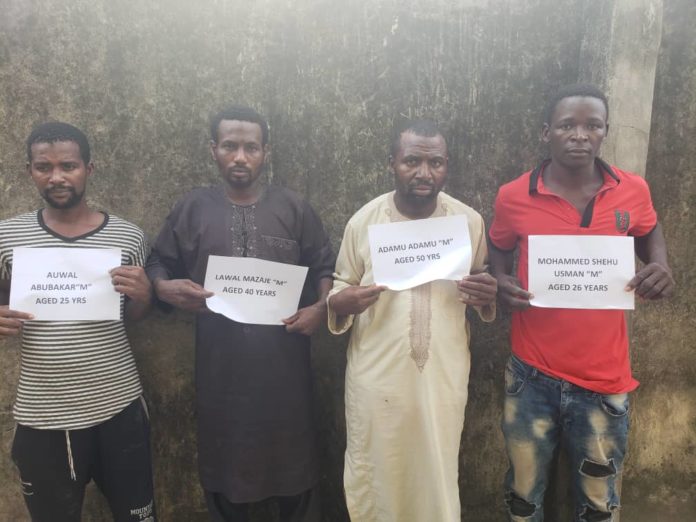 Three persons responsible for the murder of Mrs Olufunke Olakunri, daughter of erstwhile leader of Pan-Yoruba group, Afenifere, Pa Reuben Fasoranti, have been sentenced to death by hanging.

They were sentenced to death by an Ondo State High Court sitting in Akure on Friday.

The Trial Judge, Justice William Olamide however discharged and acquitted one of the accused who is the public relations officer of Miyetti Allah, Auwàla Abubakar.

Olufunke Olakunri, was shot dead in June, 2019 by gunmen along the Ore highway, Odigbo Local Government Area of Ondo State.

She was buried few weeks after her gruesome murder.

Her alleged killers were later arrested and arraigned, six months after her death.