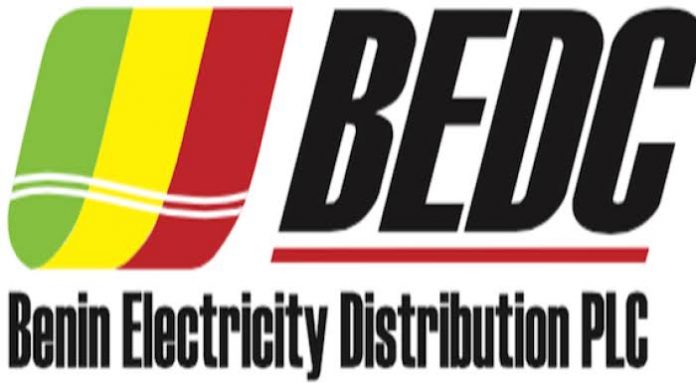 The spokesperson of the Benin Electricity Distribution Company (BEDC), Mr. Micheal Barnabas, says the blackout experienced in some communities in Akure was due to the activities of vandals.

Mr Barnabas in a terse message sent to Precision Online Newspaper at the weekend, however, assured that power would be restored in the area before Christmas, saying the electricity company has been working round the clock to ensure power is restore in the three communities.

He said, “It’s true that the communities have been out of power supply which was a result of vandalism of their transformer. As a company, we are aware of the importance of electricity to the economic life of the affected customers and want to appeal for little patience on their part.

“We have been working round the clock since the unfortunate incident happened and has gotten to the stage where we can now say that in a couple of days or weeks, power will be restored back to the affected customers sooner than they expect,” he said.